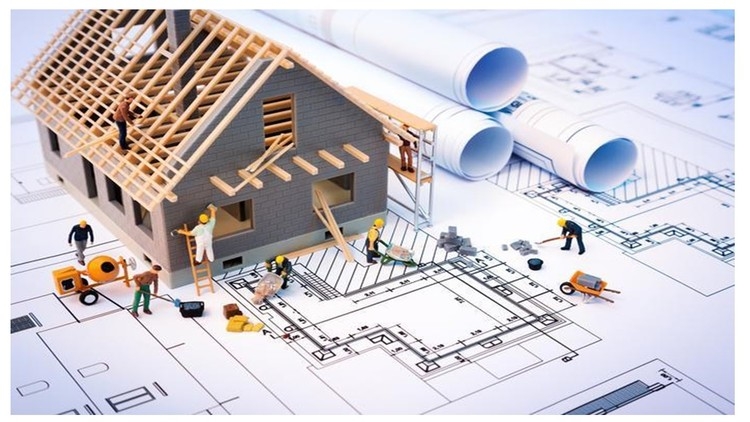 The body, which stems from Procure North West, has put an £8bn price tag on the new four-year framework, which is to be split into 10 regional lots.

Procure Partnerships said that the decision had been taken to roll the regional delivery model out nationally after more than 24 public sector bodies have used the regional North West framework since it was launched 10 months ago.

Contractors will have the chance to select from two value banded lots; £4m to £12m, and £12m+.

Framework director, Robbie Blackhurst, said: “A key driver for the Procure Partnerships framework was to really drill into the sub-regions and move away from vast geographical lotting structures capturing the key regions across England and Wales.

“This will also be a key driver at tender stage with contractors having to demonstrate their experience of successfully delivering projects for the public sector within the regions they are bidding for.”

Interested firms have until 12 September to complete the prequalification process.