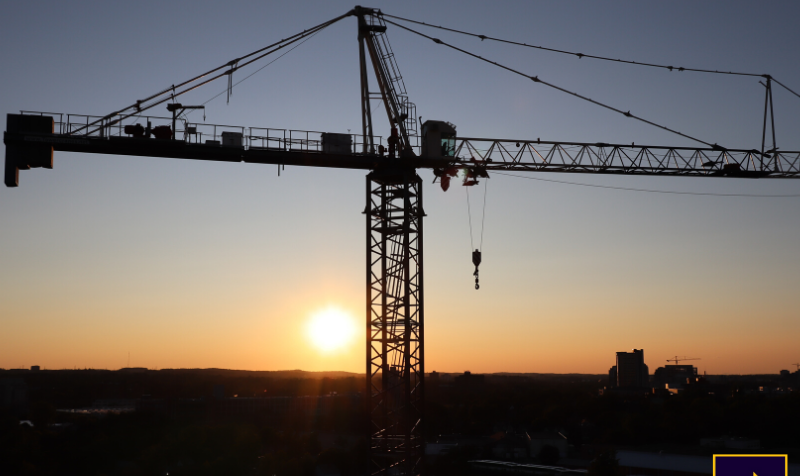 Groundworkers, Blanchard Wells and concrete specialist Southern Concrete have merged to for a new business, Blanchard Wells Structures and Civils. Newly formed they will employ more than 400 workers with its headquarters in Soberton, Hampshire. Its order book stands at £25m and its turnover in 2017/18 was £34m. The original company, Blanchard Wells, founded by Mark Wells and Mark Blanchard. Mark Blanchard’s son Luke is Managing Director of the new company. Wells said: “We are ambitious and aim to grow. This is a logical step to combine our groundworks expertise with our skills in concrete frames and civil engineering and will make it easier for our customers to do business with us.”