Bovis Homes is planning to start construction in spring 2020 on a £195m housing development on Gloucestershire farmland. 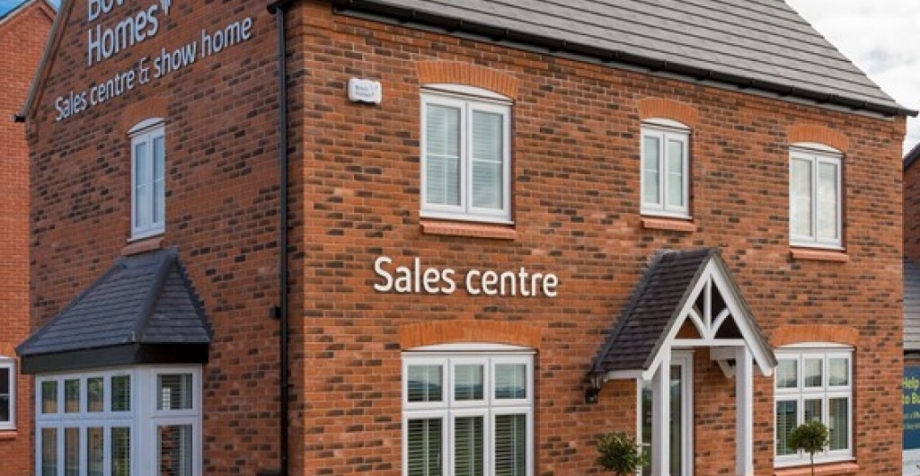 Bovis will build an estate of 725 homes in Twigworth, between Gloucester and Tewkesbury.

The development will include 471 private units ranging from two to four-bedroom houses from the company’s new Phoenix range. A further 254 units will be provided as affordable housing, including one and two-bed apartments and two- to four-bed houses.

As part of its section 106 financial contributions of £7.62m, the developer will also provide nursery, primary and secondary school facilities as well as sports and leisure facilities. It will also make highway improvements including the funding and provision of footpaths and public transport.

Construction has already begun on a new roundabout on the A38 to service the development. This work is expected to be completed by the end of the year and the site is currently being prepared for construction.