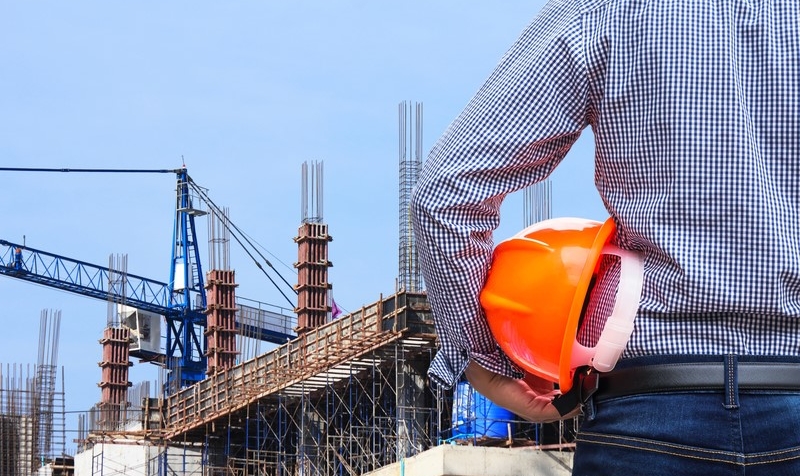 I was recently asked to look at a tender for a valued connection (let’s call her Julie) who wanted assistance in bidding for a supply contract. The contract was worth circa £400k so pretty substantial. Although Julie knew this tender had come out, she hadn’t seen it advertised anywhere, so I checked our web database which connects to over 500 UK tender portals and downloaded the tender documents.

To my surprise the tender had been issued under the “Competitive Dialogue” procedure which is designed to be used when you are procuring a product that does not exist and needs developing. It is designed to let you discuss the development of the product with a number of suppliers before committing to who you award the contract to.

In this case we were looking at the supply of products, many of which could be bought at the supermarket! Now I’ve been around in procurement for a long time, and it was clear to me that that they were using this procedure to allow the creation of a 'Dutch auction' whereby they could negotiate and pitch bidders against each other. This is classed as a contravention of the treaty principle of 'equal treatment”'and this is not allowed!

I attempted to get a satisfactory response from the organisation involved (a large university) but they failed to justify the use of this procedure or their failure to publish all relevant information (failure of the Treaty Principle of “Transparency”). As a result of this, I approached the Cabinet Office of the Government and asked them to investigate the case. After investigating my claims, the Cabinet Office informed me the University had withdrawn their tender and would review their use of the incorrect procedure before re-tendering.

There is so much bad practice out there, we must make a stand to reduce it. This is where working with experts from the procurement profession rather than 'creative writers' pays dividends.