LiveLead secures £250,000 Powerhouse funding as it gears up for growth 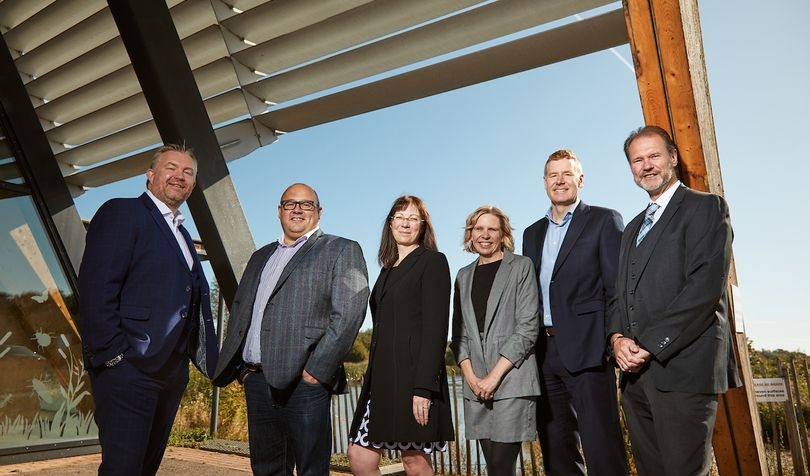 An online tech start-up which has created a platform to help SMEs find new business opportunities has secured £250,000 funding from the Northern Powerhouse.

LiveLead, formerly known as The Marketplace, was founded in 2016 by entrepreneurs Jason Kay and Gareth Alexander.

The pair, who both have backgrounds in sales and supply chain management, spotted a gap in the market for the website, which helps businesses find new work tenders.

LiveLead has now received a quarter of a million pounds of support from the Northern Powerhouse Investment Fund.

Jason Kay, the company’s CEO, said: “We help organisations of all sizes, from sole traders to busineses with multi-million turnover to identify genuine live opportunities, rather than those which have already been awarded to other parties.

“The funding will allow us to scale up the business and expand our support team which is key to our customer-led approach.”

LiveLead , which is based in Barton, lists tenders of all types from over 500 different portals as well as details of planning applications from almost every local authority in the UK.

The site alerts firms to developments which are in the pipeline, and is already being used by clients ranging from construction, electrical and other contractors to web developers and marketing firms.

The Northern Powerhouse Funding will allow LiveLead to employ five new people, as it looks to expand its network to a national level.

Phil Glover, business development manager at the Humber LEP, said: “We are delighted to see another Humber business benefit from the Northern Powerhouse Investment Fund.

“This business will not only create additional local employment but will also help many other companies across the region access supply chain growth opportunities.”

LiveLead CEO Jason Kay had an unconventional route into business.

As a teenager, he was just 17 when he came home to find all of his belongings in the garage of his dad’s Bransholme house.

Having grown up in an abusive home, surrounded by a world of drugs and crime, the teenager found himself thrown out of his home, living in a hostel and with nowhere to go.

With help from charity Doorstep of Hull however, Mr Kay found himself a permanent home in Orchard Park, and secured a job.

He went on to launch The Marketplace in 2016 alongside Mr Alexander, and the business has now rebranded as LiveLead.

Simon Crabtree, investment manager at Mercia, said: “Jason and Gareth have a background in tenders and lead generation and have already shown that their system can successfully generate new business for clients.

“This funding will allow them to take on additional staff and take the business to the next level.”