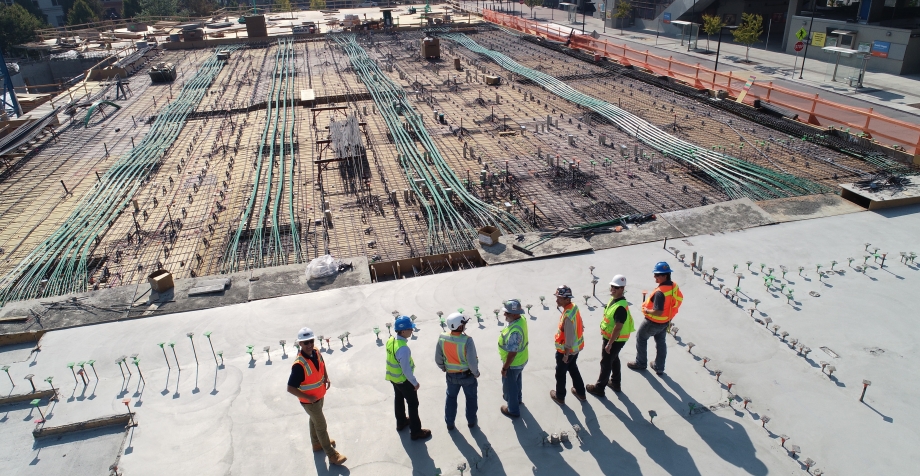 Construction output has fallen at its slowest rate since May 2019, new PMI survey data has revealed.

KPMG UK head of infrastructure, building and construction Jan Crosby said: “The marginal shift in this month’s reading is symptomatic of a sector finally recovering from a turbulent political period.” He added that the UK is starting to see more interest from international investors as they anticipate an increased infrastructure spend.

Max Jones, from Lloyds Bank's commercial banking infrastructure and construction team, said: “Conversations on the ground suggest that a more stable political atmosphere is already providing cause for optimism.” He predicted that the approval of infrastructure projects in the Midlands and the North will boost optimism but said that the uncertainty surrounding the future of HS2 remains a concern for investors.

Start now
You may also like
Network Rail Starts Race for Southern Region Framework Blanchard Wells & Southern Concrete Merge Why are SME's treated differently (and some say unfairly) compared to larger companies when it comes to public sector contracts and tenders? Why Conquest Noticeboard is at the end of the road. Bid race starts for £435m HS2 Birmingham station
Full Unrestricted Access
Start Your 14 Day Free Trial
Start Free Trial