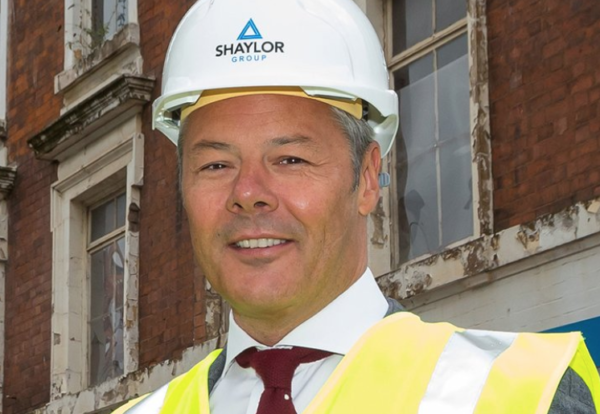 Administrator FRP has published the statement of affairs for the Midlands contractor revealing that the £142m turnover business owed £46.5m when it collapsed.

Even secured creditor Allied Irish Bank, which says it is owed £14.5m, is expected to face a significant shortfall.

Administrator FRP revealed that it was first called in to look at options for raising additional funding in February, some five months after the Shaylor family sold 55% of parent company Shaylor Holdings to an employee ownership trust scheme.

This sale had been funded by a £13.5n load from AIB together with £3.2m investment from Shaylor Holdings.

In the end, FRP was not engaged to address short-term funding issues and instead Shaylor directors decided to inject £2m to shore up the firm’s finances.

But cashflow pressures continued to mount due to tightening credit terms, delays and subcontractors reducing activity on sites.