The University of Oxford has named its preferred building contractors to deliver a £1.5bn pipeline of projects over the next decade. 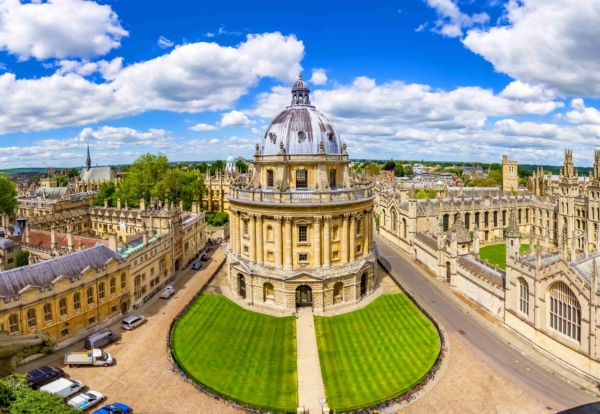 The University of Oxford has named its preferred building contractors to deliver a £1.5bn pipeline of projects over the next decade.

The shake-up sees Morgan Sindall take top honours with places on all three framework lots covering small projects up to £5m, medium-sized projects up to £20m and large-scale builds.

BAM Construction and Wates also share the major project lot, while long term University builder Laing O’Rourke and McAlpine had to be content with reserve status.

Projects will include a mixture of new developments and refurbishment of some of its existing 237 buildings.

The UK’s oldest university tendered the framework to support its estates strategy and will route around £150m of construction work annually through the selected builders.

The first tranche of work is expected to be tendered through the framework imminently.

James York, area director for Morgan Sindall Construction, said: “The University of Oxford has an ambitious estates plan, and they have made the bold move to change how they operate to get the best from the market.

“We are extremely proud that they have chosen to put their faith in us. Providing valuable up-front advice, designing and building modern facilities fit for 21st century higher education, and doing so in a sympathetic fashion befitting Oxford’s heritage, is a brief that we are relishing.”