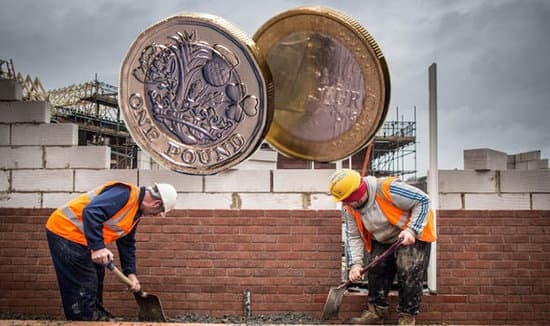 The downturn continued across all three broad categories of activity and survey* respondents attributed the latest drop in workloads to political uncertainty and subdued client demand in the run-up to the general election that took place on 12th December. This means that the current period of falling business activity across the construction sector is the longest recorded by the survey for almost a decade.

Civil engineering was by far the worst-performing category of construction in December, with activity falling at the fastest pace since March 2009. Anecdotal evidence suggested that political indecision and delays with contract awards for new projects had led to falling business activity.

Latest data* also revealed a sharp drop in commercial construction work, which was partly attributed to clients opting to postpone spending decisions ahead of the general election. Construction companies recorded a marked reduction in new business volumes during December. On the plus side, the pace of contraction was less severe than the 10-year record low seen in August.

So in this difficult working environment can your business afford not to have a full sales pipeline with upcoming, profitable work? Join one of the growing number of companies who let LiveLead help find them the upcoming project opportunities.