Plans to build tallest building in Sheffield is backed 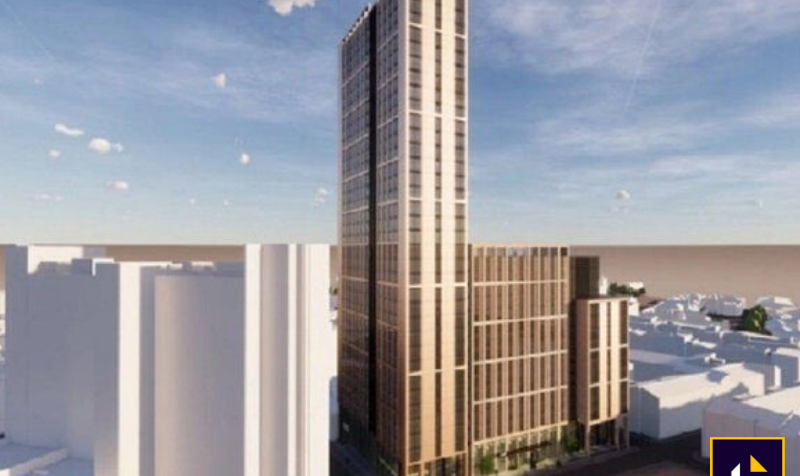 Below is what is planned to be the tallest building in Yorkshire at nearly 117 metres tall.
The building, located near the Vita building, just off Charter Row, would also be 16 metres taller than Sheffield’s current title holder St Paul's Tower.
Residents have taken to social media to discuss.

Sam Millington added that the development “looks impressive” and added: “Let’s hope it becomes a reality.”

Chris Wragg called for Sheffield residents to ge tbehind the project and “open your eyes and contribute to great developing city.”

Jamie Lewis, of CODE, said: “We have been looking for a site in Sheffield for several years.

“From the outside, it is clear that the city is going places with Heart of the City II and developments on The Moor transforming the city centre. We want to be a part of this.”

It is hoped that the planning application will be decided before Christmas.

Start now
You may also like
Winners of £30bn construction framework has been revealed Gatwick Airport to invest £1.1bn over next five years THE SCIENCE BEHIND PRINTING A 3D BUILDING IN CONSTRUCTION Launching our new Sales Lead Follow Up Service So many visitors to our new offices!
Full Unrestricted Access
Start Your 14 Day Free Trial
Start Free Trial